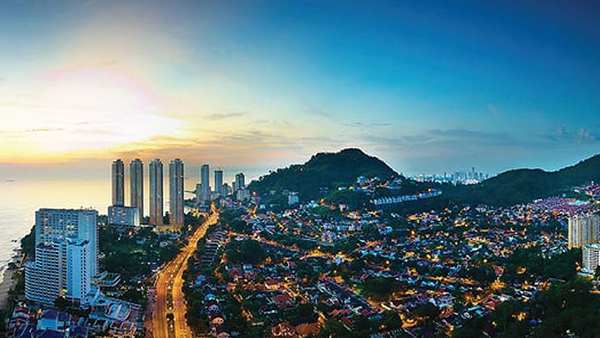 Immense Potential in the Pearl of the Orient

Ever since George Town was recognised as a UNESCO World Heritage Site in 2008, Penang’s tourism sector has been experiencing year-on-year growth.

Penang Global Tourism’s statistics also recorded an influx of tourists during annual state-organised arts and cultural activities, including the popular Penang Island Jazz Festival and George Town Festival. Penang is recognized by a myriad of travel awards, and was recently ranked among TripAdvisor’s Top 10 Asian Destinations to Visit. 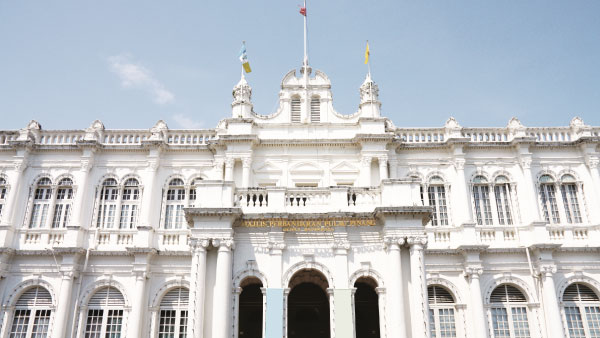 George Town has always been one of the most popular sightseeing destinations in Malaysia with numerous international accolades under its belt. In 2016, George Town was ranked 4th out of 10 Top Cities in the World for Travel (Lonely Planet), as well as Top 16 ‘Must-See’ Destinations (Los Angeles Times). It was also listed as one of the best budget tourist destinations in 2016 (Forbes). 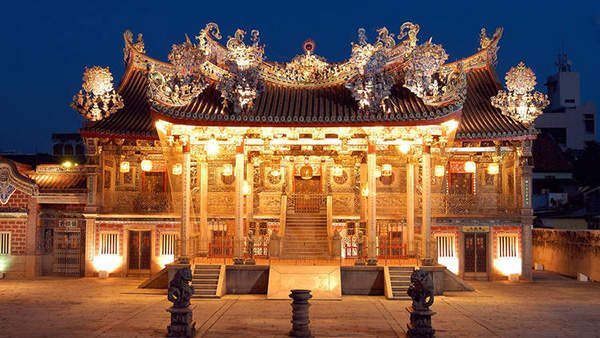 The historic city of George Town encompasses a rich collection of historic buildings in various styles such as the indo-malay palladian, anglo-indian bungalow, early shophouses, early transitional, early electicism shophouse, sino-anglo bungalows, neo classical, art deco, late modern, as well as numerous religious buildings such as mosques, churches, chinese and indian temples. These architectures scatter along the many streets of George Town, bearing witness to the evolution of this rustic port city. 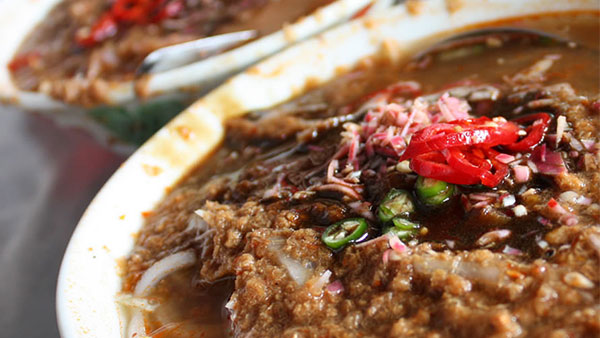 Penang as the Street Food Capital of Asia

Penang food is a mix of traditional Malay, Chinese and Indian dishes, as well as fusion cuisines such as Baba Nyonya, or Peranakan, which incorporates regional ingredients and Chinese and Malay cooking methods. All of it can be found in hawker centers and shophouses throughout George Town. Combine this with the city’s collection of historic buildings in various styles, from old English colonial mansions to classical Chinese shophouses and Islamic mosques, and you have a city made for walking and eating.

AT THE HEART OF PENANG’S RICH CULTURAL HERITAGE

Relish being in the heart of George Town and experience your heritage stay with us. Discover funky street art amid traditional Chinese shophouses. Chance upon versatile exhibition spaces showcasing avant-garde art, film, music and dance. Our unique collection of boutique hotels are nestled among the most accessible and visible roads of George Town. They are conveniently surrounded by Penang’s major tourist attractions and frequently visited amenities such as shopping malls, major banks, schools and prominent businesses.

Get to experience living in beautiful conservation shophouses with architectural detailing expertly retained and lovingly restored. Suitable for small to large groups of leisure or business travelers who enjoy the finer things in life, we have rooms that can accommodate up to 9 persons a unit. Designed to make you feel at home, our rooms come with a spacious setting, comfortable beddings, air-conditioning, complimentary wifi, LED TV, and appliances such as washing machine, induction cooker, kitchenware, electric kettle, hair dryer, iron and more.